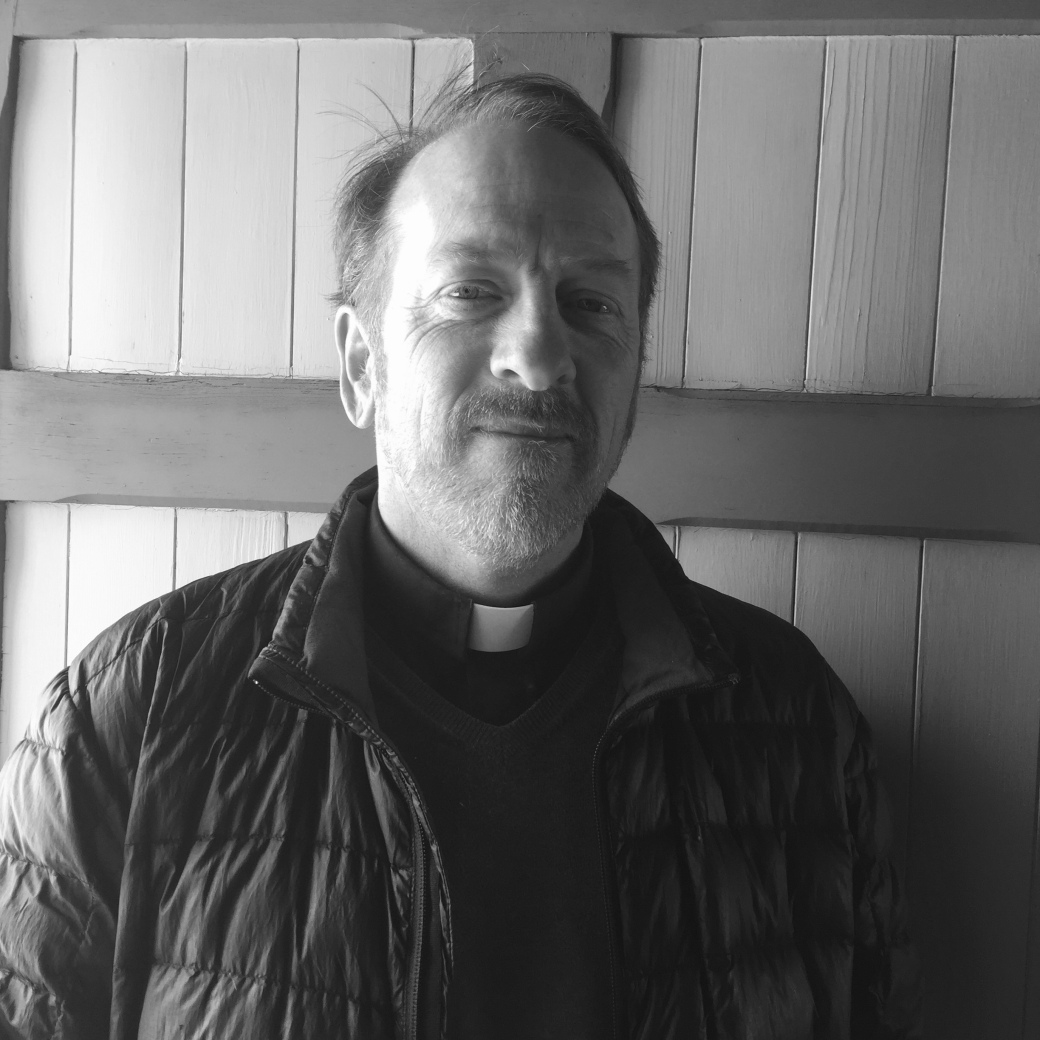 I was lucky to grow up in a place, Prince George BC, where the benefits of civilization – a good library, an amateur orchestra, and a coffee shop with a real Italian espresso machine – coincided with a million square miles of wilderness. I grew up hunting, fishing and hiking as well as reading, making music and learning about coffee. My hometown, Prince George, would not have been out of place in New Brunswick.

The nearest university was in Vancouver, so that’s where I went, to study English. After finishing my degree, I didn’t know what to do, so I spent the next seven years working in the woods, planting trees in the Spring and Summer, and fighting fires in the Fall. Winters I spent travelling. In 1992, as I approached the ominous age of 30, I decided I should get serious about my future. I drove across the country to far off Fredericton, New Brunswick, to pursue an MA in English, and a career as a College Teacher.

This was a good plan. It wasn’t, however, God’s plan. In Fredericton I discovered ChristChurch Cathedral, the most beautiful building I had ever seen, just down the street. I walked in the door and fell on my knees. And if the building was beautiful, the people I met there were more so. And if the people were amazing, how much more so the God who creates all beauty? I was baptised at the Easter Vigil of 1993. That same year I met my future wife, Heidi Macdonald, who was working at a PH. D. in Canadian History.

I did eventually finish my MA in English, but only as precursor to an M. Div. at Wycliffe College in Toronto. I did not love Toronto, but I saw it through, and was ordained a deacon in 2001. Heidi, meanwhile, had been offered a job teaching History at the University of Lethbridge in southern Alberta. So that’s where we moved, and stayed until last year, 2018, when Heidi was offered a position as Dean of Arts at UNBSJ.

We now live in Rothesay, near Saint John, in a hundred-year-old house that is both beautiful, and needs a lot of work. We have no children, and no cats nor dogs. We have two kayaks, a canoe that does not hold water, and the Kennebecasis River purling quietly along at the end of our street.

I don’t know what the future holds but I know that I am grateful to have been appointed the Interim Priest, part-time, for the two parishes of Gagetown and Cambridge–Waterborough.